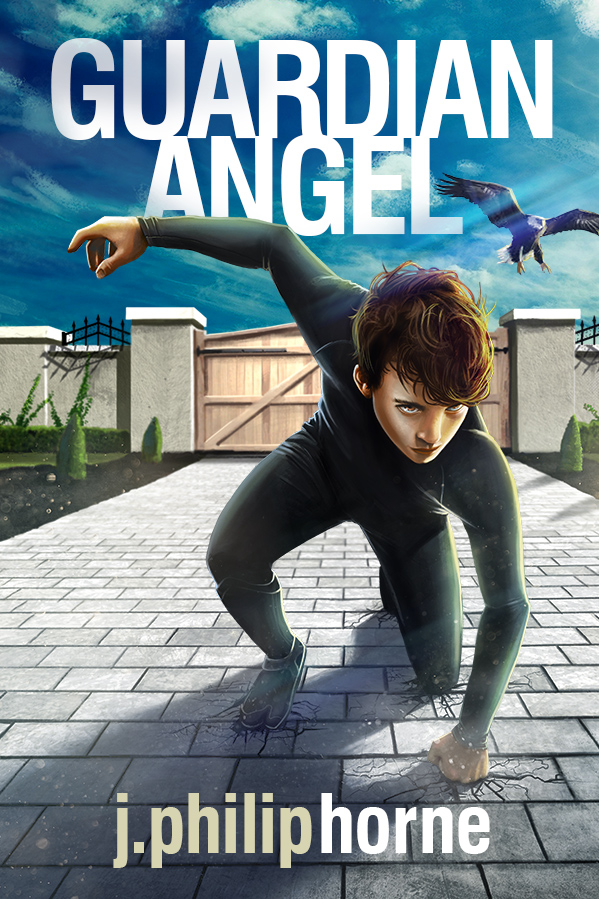 Joss Morgan barely survived the summer after eighth grade, in spite of—or maybe because of—his superpowers. Now, in the last few days before starting high school, he has a commitment to keep, but he’ll have to defy his parents to do it.

After convincing himself he’s not really being dishonest, Joss gets to work helping a friend in trouble. Unfortunately, Joss’s other superpower kicks into high gear—his ability to create utter chaos for himself and his family. Before long, Joss is wondering if he’ll be alive when high school starts.

Joss turns to his friends for help while trying to figure out how to make things right at home. This time, though, sneaking around isn’t going to be enough. When he realizes the danger he’s caused his family, it’s all out war.