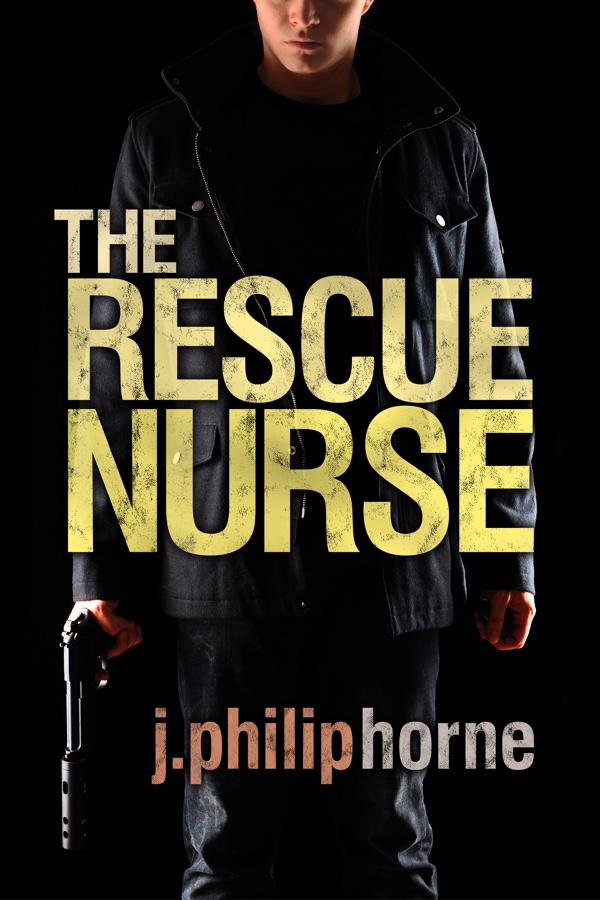 When Michael Grimm is sent to Italy by his employer to transport an injured woman home to Montreal, he finds her riddled with bullet wounds and near death. Michael saves Ariana only to discover all is not as it seems, and that the lines between hunter and hunted don’t exist.
As the two of them traverse the streets of Rome fleeing Ariana’s enemies, Michael is sent into a tailspin of conflict—deeply attracted to her yet repulsed by the madness of the situation into which she has thrust him.
When Ariana finally reveals the real reason he was brought to Rome, Michael has to decide which lines he’s willing to cross and how far he’ll go to aid her mission—all the while wondering how he’ll protect his heart from her charms.
Content: some strong language and violence