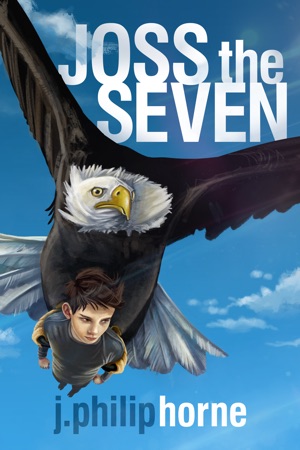 Fourteen-year-old Joss Morgan loves a good prank, but the joke’s on him when he discovers he has superpowers. He quickly learns that with the new powers comes real danger. The Mockers are coming for Joss, and he doesn’t know why, or even who they really are.

The Guild of Sevens sends Mara to train Joss in his new powers, and she uses him to fight back against the Mockers. But nothing adds up, and pretty soon Joss is wondering which side he’s working for.

When the Mockers arrive at his home, Joss is out of time. He sets up a high-stakes prank to save his family. This time he knows that if he fails, he won’t end up in the principal’s office; he’ll probably be dead.

“Soundly crafted and well-paced, this is a story that’ll keep you turning pages late into the night.” Marc Secchia (best-selling MG/YA fantasy author)